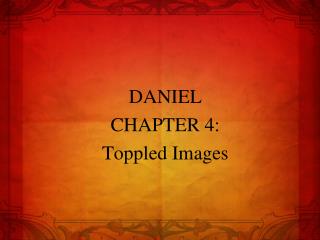 DANIEL CHAPTER 4: Toppled Images. What did you go out into the wilderness to see? A reed shaken by the wind? But what did you go out to see? A prophet? Yes , I say to you, and more than a prophet. Matt . 11:7,9. Don’t let the world around you squeeze you into its own mold. The Web Warrior Guide to Web Design Technologies - Chapter 5 photoshop and imageready: part i objectives in this

Chapter 11x: External References and Images - . after completing this chapter, you will be able to do the following:.

IMAGES AND COMPUTERS - . lo1: explain how images are stored onto computers . lo2: what codes we use to store this. lo2:

Chapter 30 - . introduction to image interpretation. dental radiography. questions who may interpret images in the dental