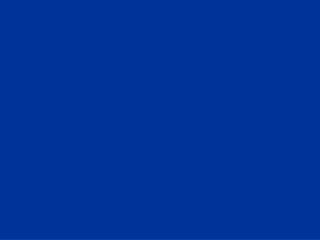 THREE IMPORTANT ELEMENTS THAT MAKE THIS ECONOMIC DOWNTURN DIFFERENT AND MORE DIFFICULT TO DEAL WITH, RELATIVE TO A “TYPICAL” DOWNTURN. FEAR UNCERTAINTY DISTRUST. Applying these three terms to a current event – I almost fell off my chair!. The Architecture of Uncertainty - Presented at ndc 2013 in oslo (13th june 2013) video available on vimeo:

Advanced Grantsmanship - . there is no grantsmanship that will turn a bad idea into a good one, but there are many ways

TERROR – Fear in the face of helplessness - Dissociation theory, neuroplasticity and the healing of combat stress

Measurements and their uncertainty - . objectives. convert measurements to scientific notation distinguish among