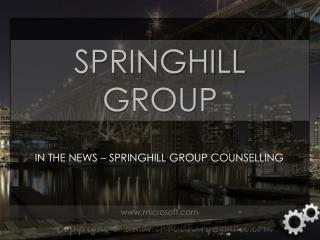 India’s Competition Commission confirmed that Google is undergoing an antitrust investigation after a match-making website filed a complaint against its “alleged discriminatory practices” in AdWords. An Indian dating website has filed the complaint against the search engine giant, alleging that it has breached the country’s antitrust laws for its advertising unit, AdWords. The complaint accused Google of luring 2 Indian dating sites into a bidding war over its ad keywords in online search. Consim Info, the company operating BharatMatrimony.com has filed the antitrust suit with the Competition Commission of India in February against Google, which, according to CCI, could last from 2-12 months. Google Car: A Driverless Car - . courtney mcminn march 2, 2013. what is the google car . a google car is an autonomous