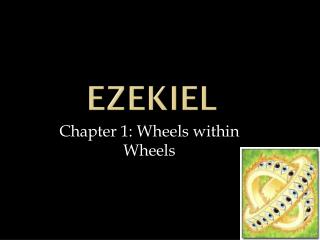 The Prophet Ezekiel - . ezekiel: call, mission, and message. the

A STUDY OF THE BOOK OF EZEKIEL BY HAROLD HARSTVEDT SOUTH WALTON CHURCH OF CHRIST - Walton county florida, 32459 the

Ezekiel Chapter 44 - . theme: description of the millennial temple. outline of ezekiel. 1-3 the call of the prophet

Ezekiel Chapter 31 - . theme: prophecy against egypt lamentation for egypt. outline of ezekiel. 1-3 the call of the

Ezekiel Chapter 32 - . theme: prophecy against egypt lamentation for egypt. outline of ezekiel. 1-3 the call of the

Jeremiah and Ezekiel - . the prophets of god. jeremiah of