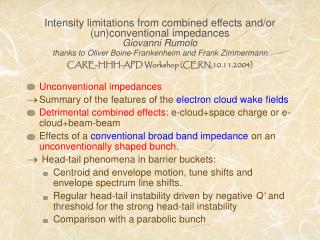 Unconventional Gas &amp; Fracking - . impacts of unconvnetional gas. pedl licenses in scotland. airth. next round of

CLOUD SERVICES OF CHAD GENGENBACH - The cloud can be a great asset to your business. if you do not know what the cloud is

A COMPARISON OF CLOUD STORAGE SERVICES - . web location for this presentation:. http://aztcs.org click on “meeting

The nucleus contains positively charged protons and uncharged neutrons. The electron cloud is composed of negatively

Chapter 23 - . weather and climate. cloud forming processes. a cloud with a volume of 1 cubic km contains about a million