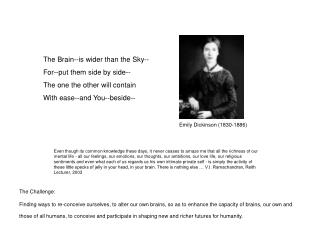 Lesson 4.4 - 4.5 Proving Triangles Congruent - . triangle congruency short-cuts. if you can prove one of the following

Lesson 4.4 - 4.5 Proving Triangles Congruent - . triangle congruency short-cuts. if you can prove one of the following

Titanic Vocabulary - David hammond. lifeboat. a strong boat specially built for saving lives ... one of the floors or

Understanding and Managing Side Effects Due to Immunomodulators and Biologics - . what are the skin side effects due to

Bypassing Client-Side Controls - . by: tony cimo. client-side. refers to operations that are performed by the

What is a Wiki? - . a webpage with an edit button easy to use perfect for collaborative learning