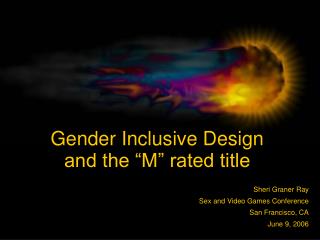 Adjective Agreement in Spanish - . start. in spanish the adjective must match the noun in both gender and number. choose