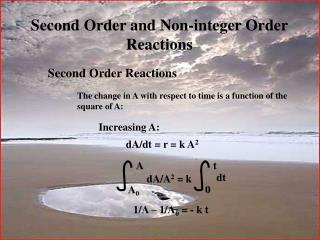 Make to stock vs. Make to Order - . made-to-stock (mts) operations product is manufactured and stocked in advance of

ORDER VS. EQUALITY VS FREEDOM - Which one is more important to you, and why? why should this question even matter to me?