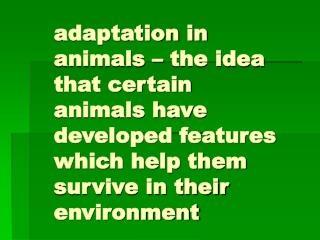 adaptation in animals – the idea that certain animals have developed features which help them survive in their environment . Elephants. Elephant's bodies are well adapted for survival in the rugged conditions of Africa. These special adaptations include: . Elephants. Reading Street Unit 1 Week 3 - . how are people and animals important to one another?. animal friends. how do people take

The Simplest Animals - . sponges jellyfish flatworms roundworms. many images from:

Insight in Animals - . lecture 8 psych 1090. insight is complex:. refers to mental visualizations used to determine the

Reading Street - . unit 1 week 4. how are people and animals important to one another?. animal friends. how do people