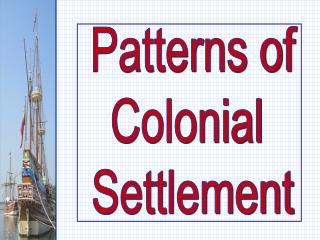 Colonial Marble and Granite - , inc. is a one-stop shop for home improvement floorings and décors as well. colonial