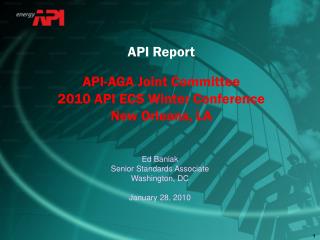 API - Rk. api. // called by wtm to get id of the nurse who is responsible for the specified patient bool