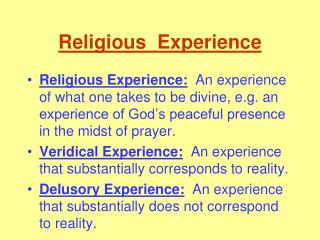 Responding to the Religious and Spiritual Needs of People Today - . strategies. faith formation through the life of the

Catholic Curriculum Design Religious Education A the Curriculum - . how to promote your catholic mission/identity in all

USII Review - . assessment questions from the enhanced scope and sequence melissa rollosson. which of the following were