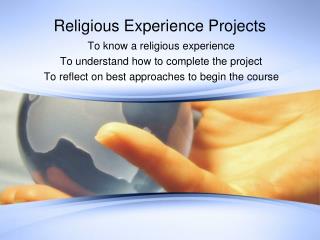 The Classic Dictionary of Civics and Economics - . created by: kristen. goal 1. foundations of the united states

CAUSES OF FILIPINO REVOLTS - . desire to regain the lost freedom of their ancestors (political) religious intolerance of

CONSECRATED LIFE: RADICAL CHRISTIAN DISCIPLESHIP - . path 28: the religious life sharing. do you feel a calling towards

Religion in the Workplace - Bringing religious articles or books into office and discussing them ... should permit