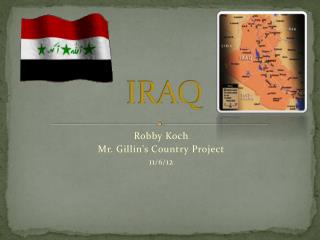 Iraq - Remote international branches can combine up to 8 internet links in to 1 link to create cisco ipsec vpn.

Iraq - For hundreds of years, baghdad was islam’s greatest city—a center of art, science, and