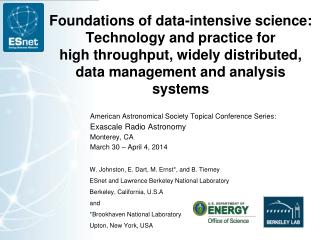 American Society of Appraisers - . the state of asa…where we are where we’re going. james o. brown, asa governor

SID Lecture Series 2010-2011: ‘Global Values in a Changing World – Synergy of State and Society in a Globalized

Astronomy Notes Part 1 - . an astronomical unit is the average distance between the sun and earth. a solar family. a