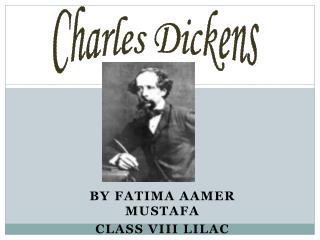 How the Camel got his hump - . rudyard kipling (from it so happened…,the supplementary reader in english for class