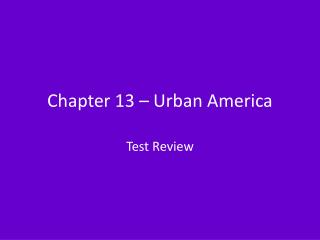 Chapter 22 - . atmospheric forces. a total eclipse of the moon occurs during the night of wednesday, february 20/21,

The Growth of Industrial Society in the Unites States of America Chapter 18 - . does the industrial process create good