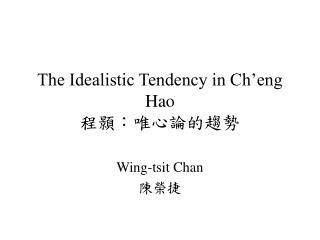 “Remember” - . our nation has many memorials. memorials exist in the form of special days, buildings, street names,

Interest Groups Past and Present: The “Mischiefs of Faction” - . a nation of interests the founders of the republic

Altruism - . chapter 9 reading on reserve. questions to be addressed. what is altruism? what motivates people to help

Top Ten #1 - . descriptive statistics note! this power point file is not an introduction, but rather a checklist of