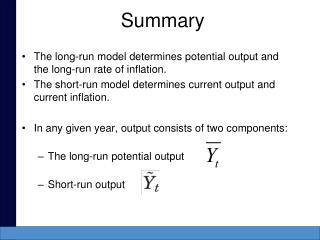 Plankton Summary - . plankton can’t control their location and are moved about by wind, waves, currents and tides.

THE HOLOCAUST: AN HISTORICAL SUMMARY - . adapted from: teaching about the holocaust: a resource book for educators.

Comprehensive Guideline Summary - . guidelines for the use of antiretroviral agents in adults and adolescents december

Summary - . land, labor, capital, and entrepreneurship are scarce. which means we need to make choices about what to