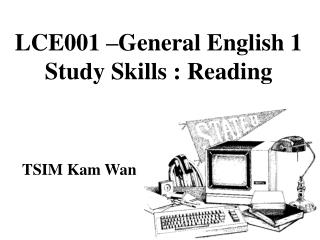 Study skills and medical writing - . professor b. j. bain department of haematology. declaration. the lecturer has no

Before Reading_Main - . before reading. global reading. detailed reading. after reading. 1. tradition of tying a yellow

Teaching English Reading in a Bilingual Classroom - . esl/bilingual learners. “children do not become readers unless