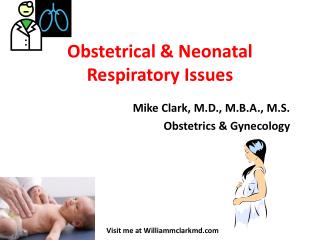 Neonatal Gestational Age Assessment - . objectives. by the end of this presentation the learner should…. understand