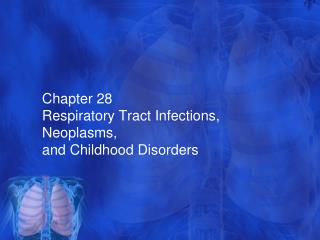 Respiratory Tract infections - . prof. azza elmedany department of pharmacology. objectives of the lecture. at the end of