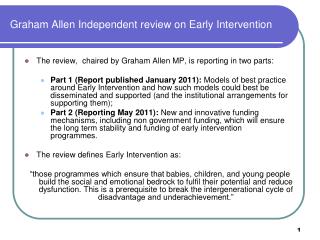 The Pit and the Pendulum - . by edgar allan poe. check quiz. how does the narrator measure the circumference of his