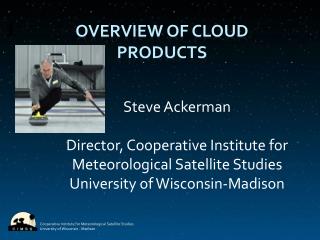 Deploying with a Platform as a Service Infrastructure for Your Cloud - . mike lehmann vice president product management