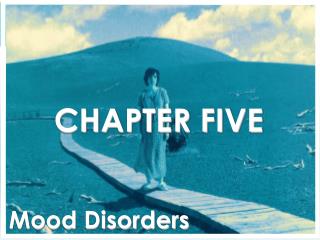 Chapter Five: - . trait theory: it’s in their blood. foundations of trait theory. the view that criminality is a

Chapter Five - . decline of classical civilizations. sub-saharan africa - instability what were the social effects of

Chapter Five - . franchising. chapter focus. establish what a franchise is and how it operates. articulate the difference