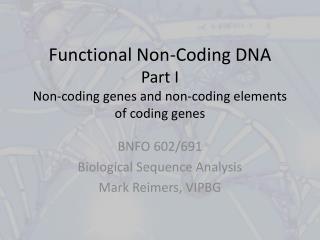 LONG NON-CODING RNA - . phang lab talk may 03, 2012. transcriptome. the collection of all transcripts (rna) presents in a

Searching for functional regions (coding or non-coding) in mammalian genomes - . organization of the human genome human

Coding - . coding. goal is to implement the design in best possible manner coding affects testing and maintenance as

Coding - Demetrius ly. coding. the informational booklet that tells you all you need to know about coding only $4.99 in

Coding - . approaches to making sense of qualitative data. what is coding?. coding is the process of organizing and