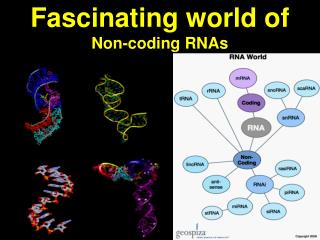 INTRODUCTION TO THE FASCINATING WORLD OF PARTICLE ACCELERATORS - . ideas and applications. definition of an accelerator.

Chapter 15 Quantifying Data - . coding. computers must be able to read the data you’ve collected in your research that