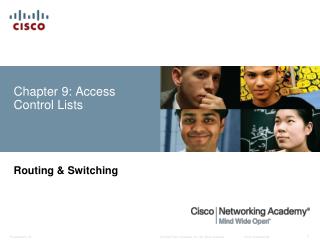 CHAPTER 9 The Study of the Internal Control and Assessment of Control Risk - . what is internal control ?. what is

Linked Lists in Action - . this chapter introduces linked lists. this presentation shows how to implement the most common

CHAPTER 4 CONTROL STRUCTURES I Selection - . in this chapter, you will: learn about control structures examine relational

3.5 Linked Lists - . outline. in this topic, we will look at linked lists the node and list classes accessors and

Python Programing: An Introduction to Computer Science - . chapter 11 data collections. objectives. to understand the use