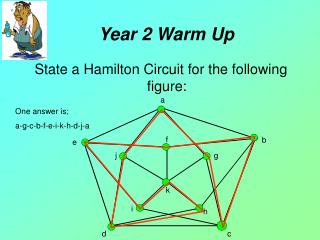 Geographically Weighted Regression - . use and application of spatially weighted regression for environmental data

Psychology - . the study of the mind. the asch conformity experiment. (1953). section one:. what to do?. answer the first

AHSGE SPEC QUESTIONS - . social studies. directions. read each question carefully and write down what you believe to be

Answer - . about 1.585 gallons or about 6 liters. today…. circulation short movie