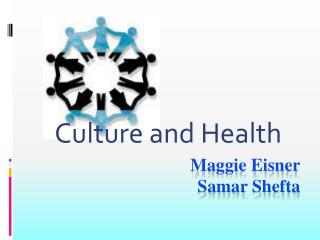 The Art and Science of CCRPI - . maggie glennon middle georgia resa. are you an artist. are you a scientist?. the best

A World of Work and Learning in the 21st Century - . steven glyer director education technology and cte newport-mesa

Antonia Coello Novello - . the “doctor for all americans ” by maggie birkel.

By: Maggie R - Fad diets and eating disorders. by: maggie r. what is a diet?. a a weight loss program. b a restrictive