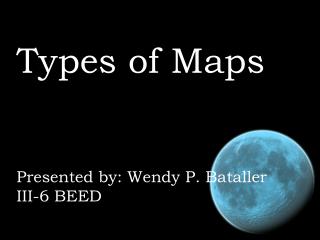 Types of Maps Presented by: Wendy P. Bataller III-6 BEED. Maps are used extensively Throughout society. Learning to recognize what a map Has to offer is an important skill. Maps are ingenious inventions of man, without which we would

Sets and Maps - . chapter 9. chapter objectives. to understand the c++ m ap and set containers and how to use them to

Interactive Web Mapping with Google Maps and Google Apps - . an introduction to kml, google fusion tables, and the google

Different Types of Maps - . objective: to be able to differentiate among varieties of maps and their properties. to