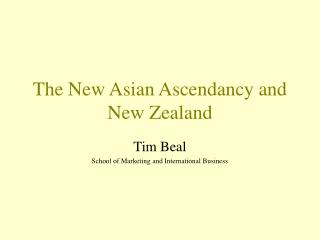 Cultural Scrapbook of New Zealand - . by: elizabeth moro. new zealand. its indigenous name is aotearoa “land of the