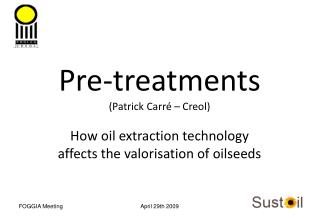 Google 201: Advanced Googology - This work is licensed by patrick crispen to the public under the creative commons

Advances in the Understanding and Treatment of Trauma: Variable Adaptations, Variable Treatments - . christine a.

Why is Patrick Paralyzed? - . maureen knabb department of biology west chester university. patrick at 2: . patrick at 21: