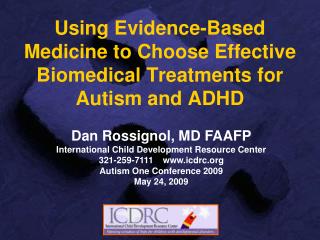 Prevention and Management Of Complications In Implant Dentistry - . evidence based medicine / dentistry. ebm is the