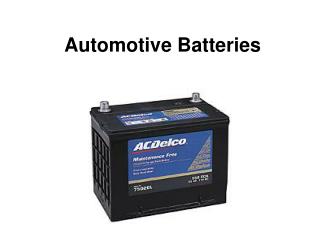 High performance TPE in Automotive? - . trends in automotive technology. yesteryears. “you can have any colour as long

Village Automotive Group - By: marcus, phil, lars, henrik what it is now it has five dealerships it has a reputation for

Source: Automotive Fleet. - According to automotive fleet’s 2010 u.s. fleet statistics, there are more than 10.8

AUTOMOTIVE SPECIAL EVENTS MAY &amp; OCT 2006 - . press “arrow keys” on keyboard to continue to each