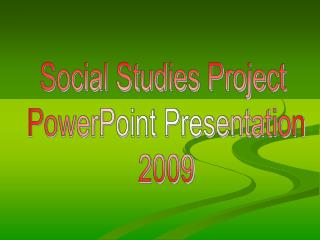 Social Studies Project - . by: joseph corzine. maps of afghanistan. my country is afghanistan and it is a devolving

2009 UPAF PowerPoint Presentation - The performing arts are indispensable to the vitality of our region. ... augments the

Social Studies PowerPoint Chapter 2 - . by : sam nelson. hunters and gathers. in the stone age the men would be hunters