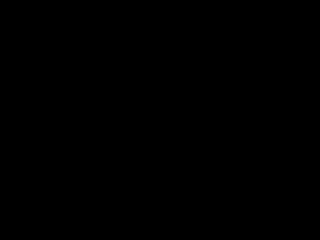 SUPER FOODS for SUPER WOMEN - Objectives. upon completion of this presentation, participants will be able to:identify the

Super Similes - . by: nick c. my long hair is as clean as…. a shiny diamond. my overworked brain is as gigantic as….

Amazing Annelids Super Segmented Worms!! - . by annika hanson and lydia tantalo. what does a segmented worm look like?.

“Even the moon’s frightened of me!” Science and Scientists in the Movies - Swarthmore college. s c. strawberry

EXOSKELETON – FOR THE FUTURE OF SUPER SOLDIRES - . cpt richard o. adansi university of texas at el paso department of