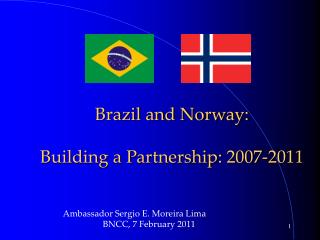 Building Sustainability From the Ground Up - . greenscapes is:. multi-media epa partnership program designed to promote a