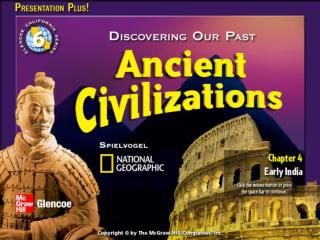 Splash Screen - . chapter objectives. after studying this chapter, you should be able to:. describe the causes of the