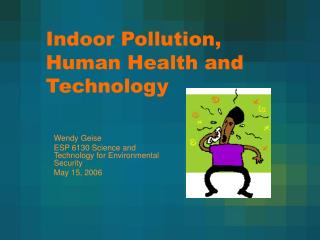 TOOLS OF THE TRADE FOR EVALUATING INDOOR AIR - . with a special emphasis on data interpretation. indoor air quality

Chapter 14 Evolution and human health - . the germ theory of disease was one of the most important breakthroughs in