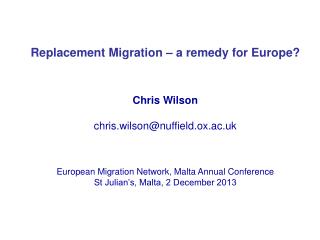 MACHINE TRANSLATION AT MICROSOFT Chris Wendt Chris.Wendt@microsoft.com - . why mt?. the purpose. the crude extent of

Chris Hadfield - . introduction. topics that will be discussed: biography - education background, family, about him, ect.