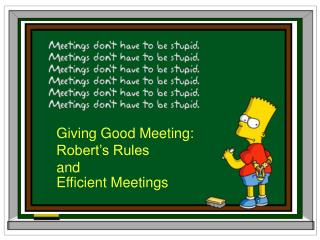 Unalienable Rights - . chapter 19 section 1 ms. zatopek. why?. the united states was founded, in part, to ensure

Key Rights in the Bill of Rights - . take out both your chart and your analysis of article iii / bill of rights. agenda

The Bill of Rights - . why a bill of rights?. the controversy. constant interpretation evolving society (abortion, gay

The History of the Bill of Rights - . in order for the constitution to pass, the federalists promised to add a bill of

Constitutional Rights - . human rights: fundamental freedoms that lie at the heart of the american political system

Civil Rights in America: An Evolving Process - . was the process of achieving civil rights for various groups in the us

Citizenship Rights &amp; Responsibilities - . chapter 10. ways in which citizens can influence their governments:.

The Civil Rights Movement - . the “american dream”. 1950’s was a prosperous time w / suburbs popping up and new

Human Rights Issues: Law and Order - . human rights. human rights are the basic rights that every human being should

Human Rights in the UK - . what are your human rights? 3 minutes write down as many human rights you can think off.