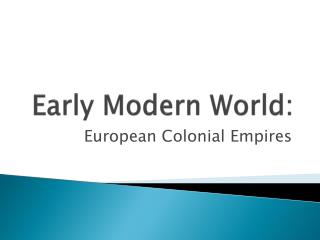 Economic Freedom of the World - The Role of Government in the Modern Growth Economy - . presentation to institute x

Human Origins and Early Civilizations… - . world history—early civ. and egypt. before we talk about early