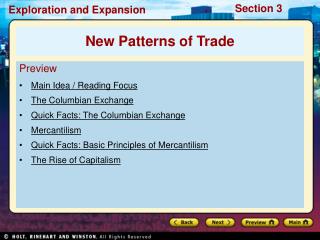 Signalling - . the interchange of information between the different functional parts of a telecomm network. there are

Main Idea - . chapter 3, part 1 finding the main idea in the paragraph identifying the topic sentence. due next class .