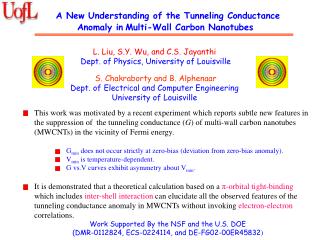 HANUMAN JAYANTHI - . introduction. he is an incarnation of lord shiva (vayu) wind god was also his guardian born to

Chapter 3 - . advanced wall features. objectives. create and modify a wall style change the style of a wall control the

BuckyPaper - By: matthew kelso. buckypaper. what is it?. buckypaper is made from carbon nanotubes 50,000 times thinner