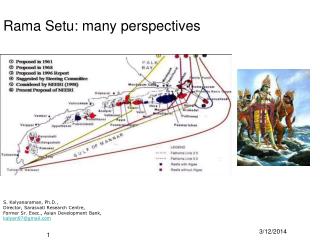 Generation Y Perspectives - . meet garret, kristen, aaron and nick. our friends think that we are rocket scientists and

Objectives of Unit 2: - . discuss findings/experience of assignment 1: “doing nothing” reflect on the concept of

A nthropological Perspective on the Human Life Course - . fundamentals of growth and development nutritional effects on

Chapter 1 Perspectives on Retailing - . learning objectives. explain what retailing is and why it is undergoing so much