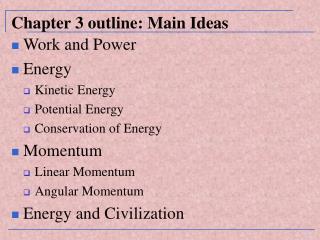 Figures in Chapter 1 - . learning objectives. after studying this chapter, you should be able to; define logistics and

Chapter 8, Main Memory - . 8.1 background. when a machine language program executes, it may cause memory address reads or