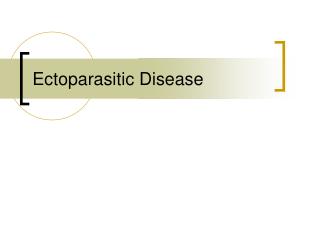 Heart Disease - . #1 leading cause of death. heart/cardiovascular disease. heart disease is an umbrella term which

Disease as a failure of homeostasis - . disease basics. immune system: the video clip. disease: what is it?. disease :

Lecture 12: Disease - . eees 3050. disease…. disease: an interaction in which a an organism lives on or within a host

PPT 1b – study of disease - . lesson objective – to learn how disease is researched and defined . task 1 – in

Year 10 Disease Assignment-Anthrax - . by jeremy johnson. what is the disease. anthrax is an acute disease caused by the

DISEASE - . what is disease?. a disease is an impairment that stops the body functioning as it should mostly there will

Germs and Disease - . disease-any condition that interferes with the proper functioning of the body or mind. communicable

Disease - . a disease is any change that impairs the normal function of an organism. endemic : disease or a condition