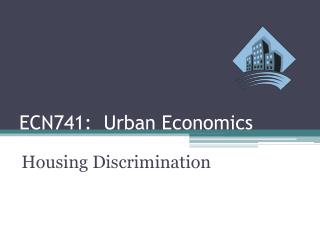 How do you know which mortgage is right? by RAM ANANDAPPA -Licensed Mortgage Broker - Do you know how much mortgage do The bottom urban structure and guidelines urban design committee work session - . to provide an overview of the planning

Signs of Predatory Lending - . what to watch out for when you’re shopping for a loan. signs of predatory lending. auto

Urban Infrastructure for Pro-Poor Growth in Emerging Asia The Challenge of Urban Transportation - . presentation at

Higher Urban 2 - . urban models. urban geography: can-do checklist human environments by the end of this topic you should