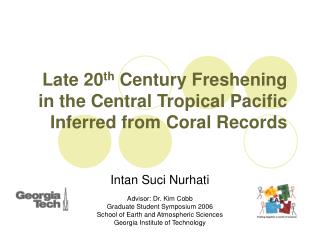 SYLVIA’S HOLIDAY in the tropical island of Mangrovia - . part one the arrival. hence (adv). atlanta the airport’s

Late Gothic Art - . 15 th century art in northern europe and spain. f actors that contributed to the development of

Industrialization and the &quot;Gilded Age&quot; Late 1800’s - . economic growth. during and after the civil

Industrial America in the Late 19 th Century - . chapter 14. the second industrial revolution. not unique to us,

Chapter 11 - . the late middle ages: crisis and disintegration in the fourteenth century. what just happened?. religion-